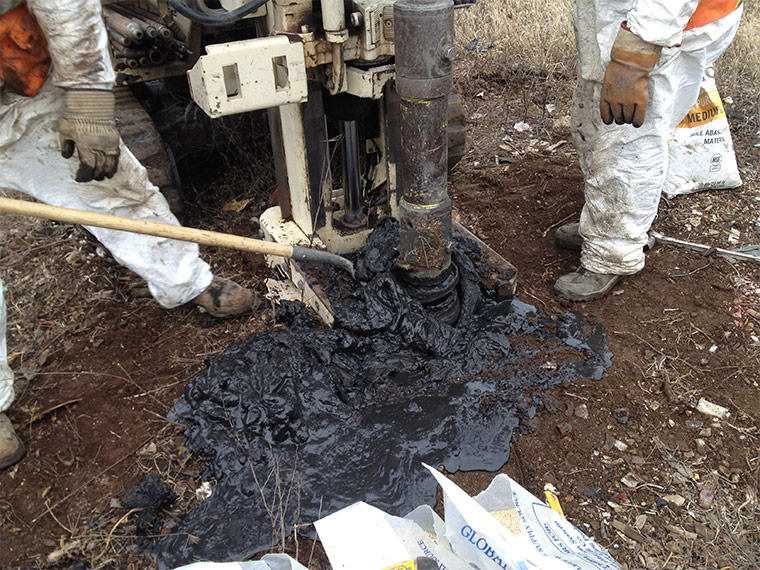 With an economically-languishing downtown, the need for redevelopment was great. A 14-acre brownfield site was assembled in the heart of the City of West Chicago’s downtown for a new municipal campus. The problem: the 14-acre site, previously used by a scrap metal business, was contaminated with radiological waste by a previous industry and needed environmental investigation and remediation.

Bryan personnel conducted a Phase I ESA of the 16 parcels of land. RECs were identified, based on the historic use of the property as a rail yard with adjoining factories, a scrap iron and steel salvage yard, and a gasoline station. Previous Phase I and II ESAs conducted at the former scrap yard indicated contaminants were present. Radiological contaminants were removed from the Site during the 1990s by the US EPA as part of the cleanup of the Residential Areas Superfund Site. The source of the radiological contaminants was probably the former Rare Earths Facility, which gave thorium mill tailings for free to West Chicago businesses and residents from the 1930s to the 1950s.